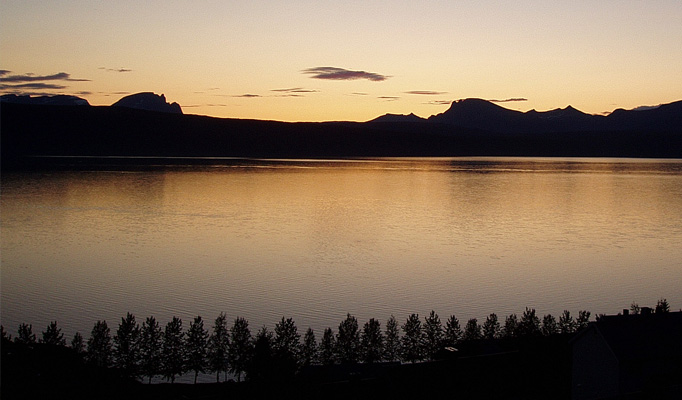 Picture of the moment:

Weird things I have done in life:
Been in a long distance relationship for 2 years (9 timezones apart)
Lived in a million-people-city and moved straight to a 2000-people village
Went on a field trip from Norway to NASA in California
Visited California 3 times in 2.5 years while living in Norway (and boyfriend was not in Cali:P)
Built the payload and fired off a scientific rocket
Gone to high school where I was the only girl for 3 years!
Gotten married, lived abroad and lost a parent before age 22, but not taken my drivers license.
Moved 7 times in 5 years after turning 18.

Life goals:
Go on high school exchange
Visit Disneyland
Fall in love and get married
Swim with dolphins
Interrail around Europe
Graduate with a Master degree